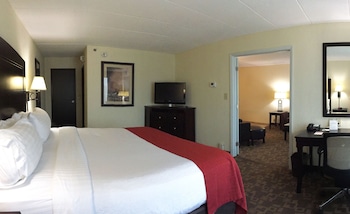 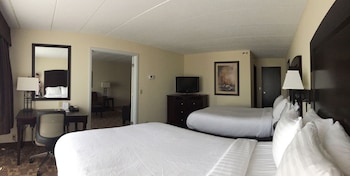 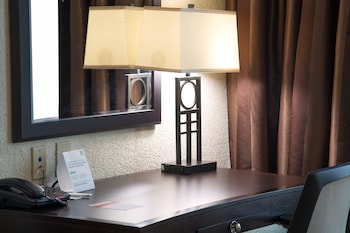 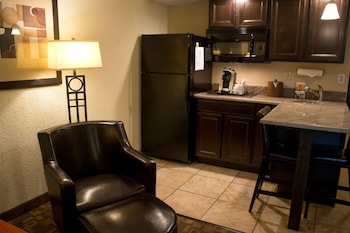 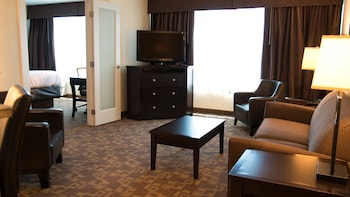 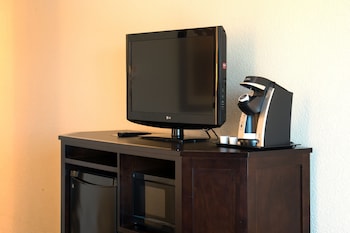 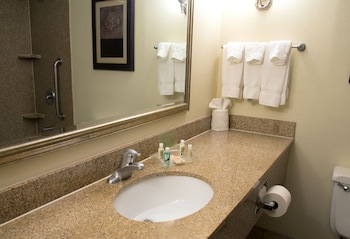 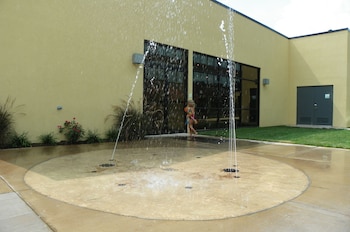 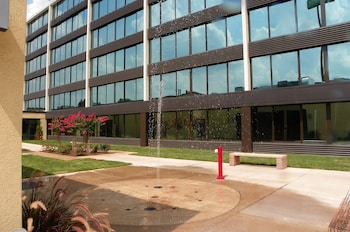 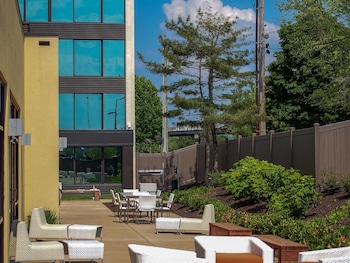 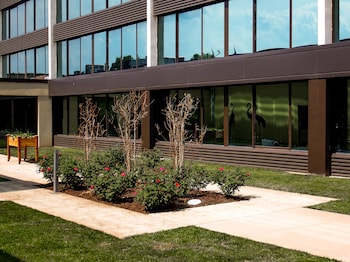 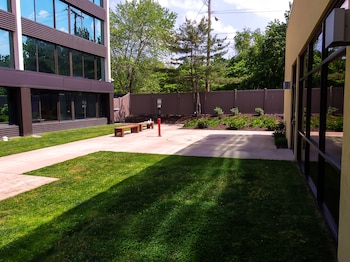 Property Location
Located in South Charleston, Holiday Inn Hotel & Suites Charleston West is in the business district and close to Charleston Civic Center and Charleston Town Center Mall. This hotel is within the vicinity of Avampato Discovery Museum and Clay Center for the Arts and Sciences.

Rooms
Make yourself at home in one of the 150 air-conditioned rooms featuring refrigerators and flat-screen televisions. Wired and wireless Internet access is complimentary, while video-game consoles and satellite programming provide entertainment. Private bathrooms with showers feature complimentary toiletries and hair dryers. Conveniences include desks and complimentary weekday newspapers, as well as phones with free local calls.

Amenities
Take advantage of recreational opportunities offered, including an indoor pool, a spa tub, and a fitness center. This hotel also features complimentary wireless Internet access, concierge services, and an arcade/game room. Guests can catch a ride to nearby destinations on the complimentary area shuttle.

Dining
Grab a bite to eat at the hotel's restaurant, which features a bar, or stay in and take advantage of room service (during limited hours). Quench your thirst with your favorite drink at a bar/lounge. Breakfast is available daily for a fee.