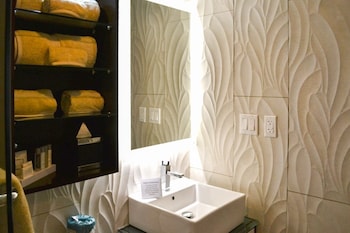 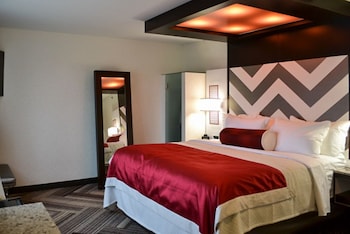 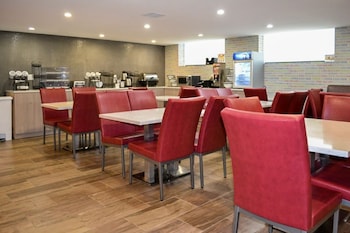 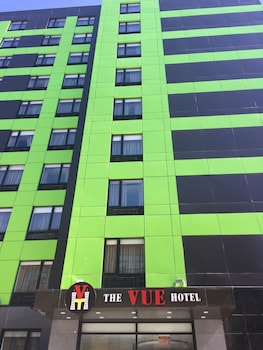 Property Location
With a stay at The Vue Hotel, an Ascend Hotel Collection Member in Long Island City, you'll be convenient to United Nations Headquarters and Bloomingdale's. This hotel is close to Barney's and Chrysler Building.

Rooms
Make yourself at home in one of the air-conditioned rooms featuring refrigerators and flat-screen televisions. Complimentary wireless Internet access is available to keep you connected. Bathrooms have showers and hair dryers. Conveniences include safes and desks, as well as phones with free local calls.

Amenities
Make use of convenient amenities, which include complimentary wireless Internet access and concierge services.

Business, Other Amenities
Featured amenities include a business center, complimentary newspapers in the lobby, and luggage storage.

Hotels Near The Vue Hotel, an Ascend Hotel Collection Member