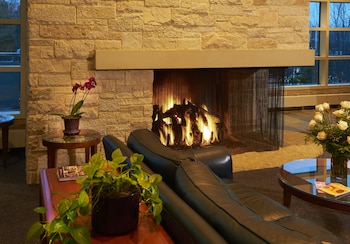 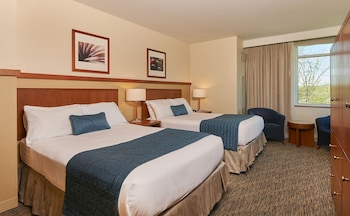 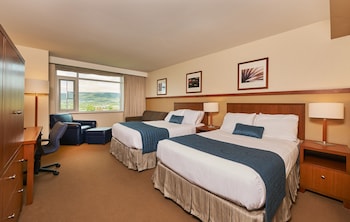 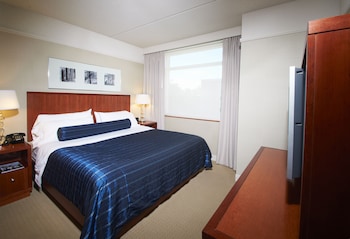 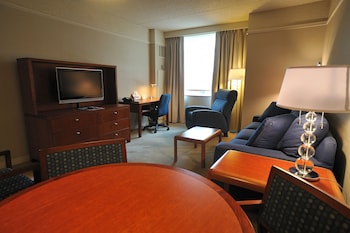 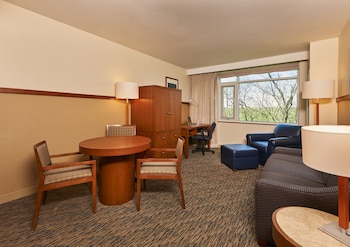 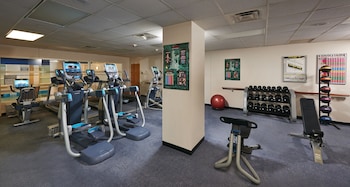 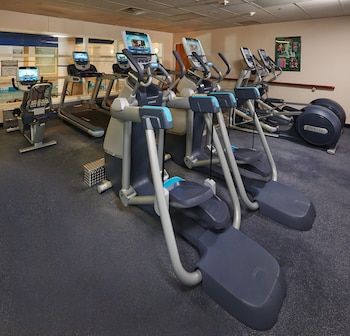 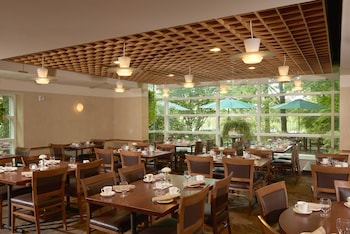 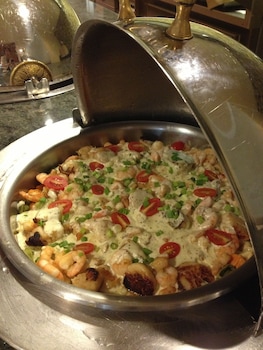 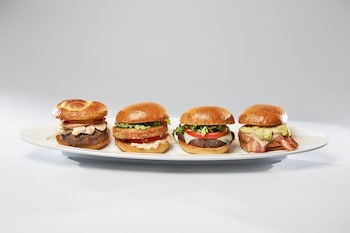 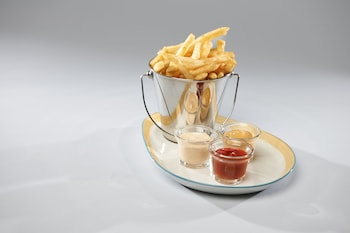 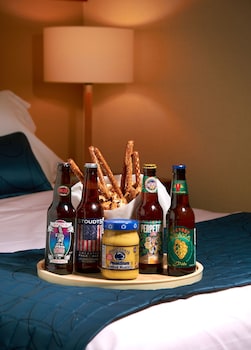 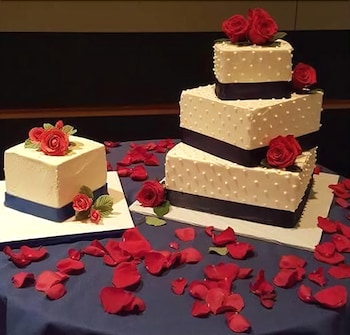 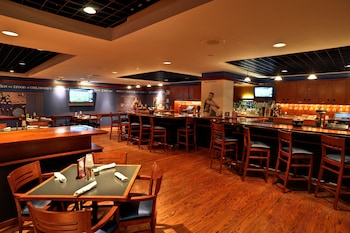 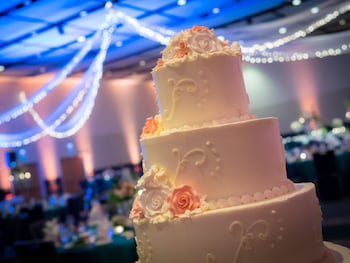 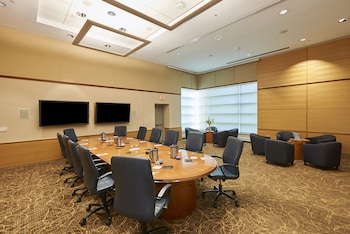 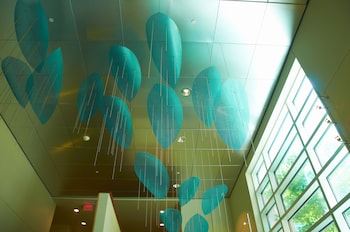 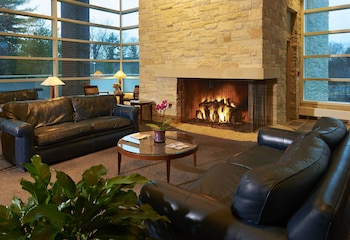 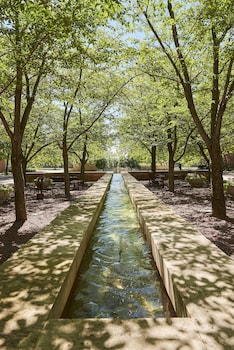 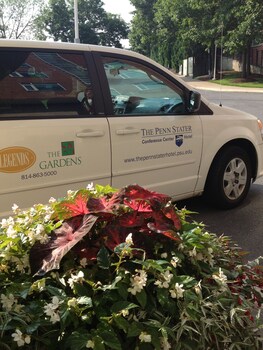 Property Location
In the heart of State College, The Penn Stater Hotel and Conference Center is close to Beaver Stadium and Bryce Jordan Center. This family-friendly hotel is within close proximity of Centre County Historical Society and Penn State Ice Pavilion.

Rooms
Make yourself at home in one of the 300 air-conditioned rooms featuring refrigerators and flat-screen televisions. Complimentary wired and wireless Internet access keeps you connected, and cable programming provides entertainment. Private bathrooms with shower/tub combinations feature complimentary toiletries and hair dryers. Conveniences include desks and coffee/tea makers, as well as phones with free local calls.

Amenities
Enjoy recreational amenities such as an indoor pool and a fitness center. This hotel also features complimentary wireless Internet access, concierge services, and gift shops/newsstands. Guests can get around on the complimentary shuttle, which operates within 5 mi.

Dining
Grab a bite to eat at the hotel's restaurant, which features a bar and a garden view. You can also stay in and take advantage of room service (during limited hours). Quench your thirst with your favorite drink at a bar/lounge. Buffet breakfasts are available daily for a fee.

Business, Other Amenities
Featured amenities include complimentary wired Internet access, a computer station, and complimentary newspapers in the lobby. Planning an event in State College? This hotel has 58000 square feet (5388 square meters) of space consisting of a conference center and meeting rooms. A roundtrip airport shuttle is complimentary (available on request).