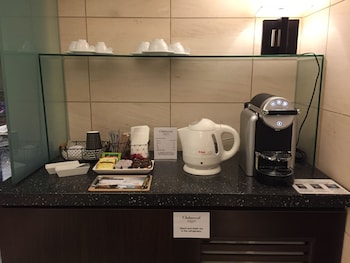 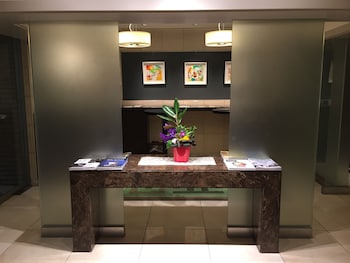 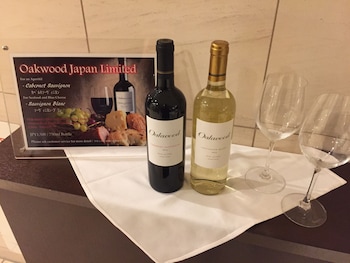 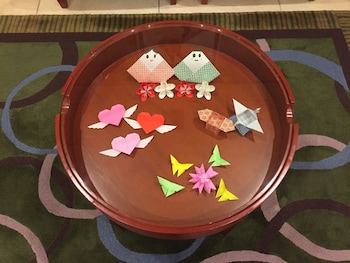 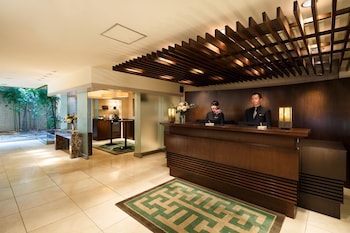 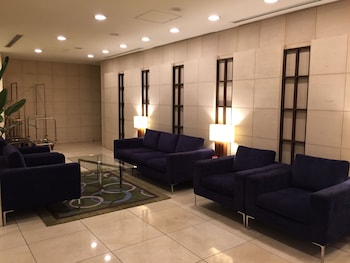 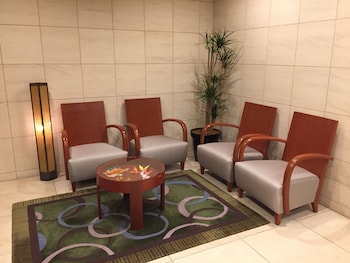 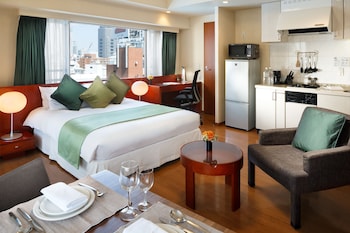 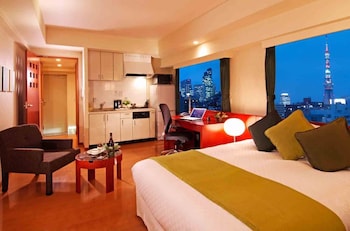 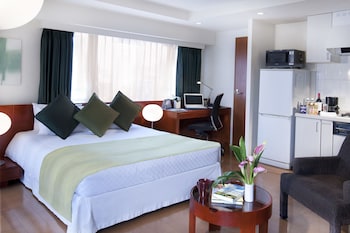 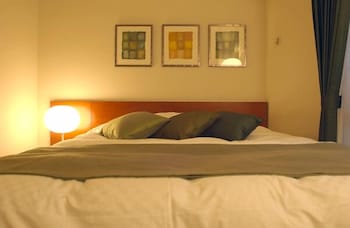 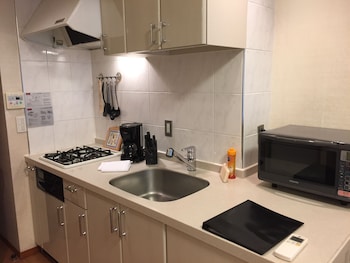 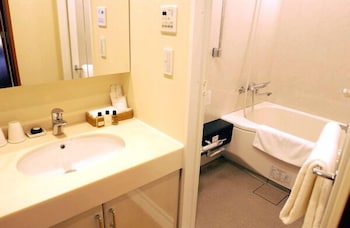 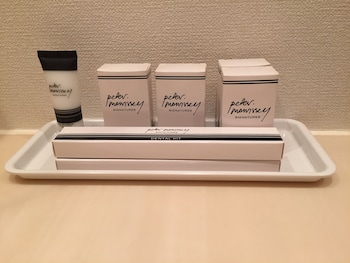 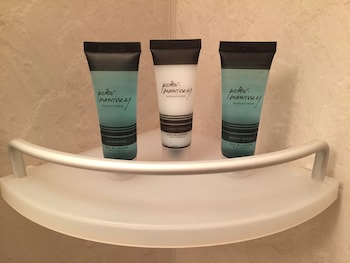 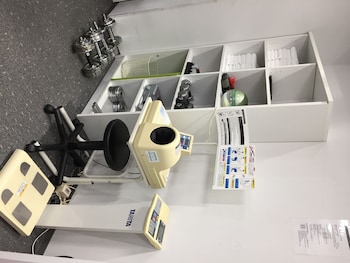 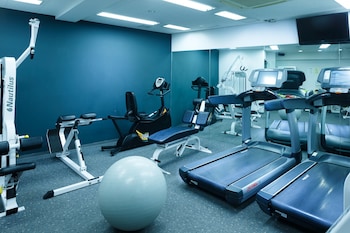 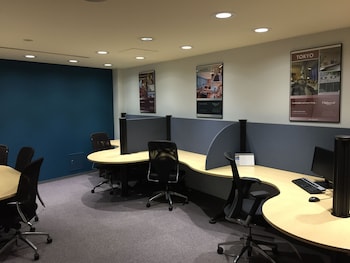 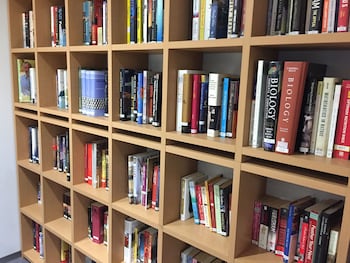 Rooms
Make yourself at home in one of the 69 air-conditioned rooms featuring kitchens with full-sized refrigerators/freezers and microwaves. Rooms have private balconies or patios. Wired and wireless Internet access is complimentary, and LCD televisions with cable programming provide entertainment. Conveniences include safes and desks, and housekeeping is provided weekly.

Amenities
Take advantage of recreation opportunities such as a fitness center, or other amenities including complimentary wireless Internet access and concierge services.

Business, Other Amenities
Featured amenities include complimentary wired Internet access, a business center, and complimentary newspapers in the lobby. 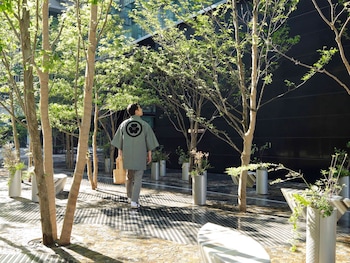 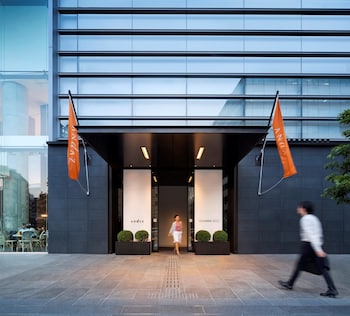