Rooms
Make yourself at home in one of the 85 air-conditioned rooms featuring refrigerators and microwaves. Flat-screen televisions with cable programming provide entertainment, while complimentary wireless Internet access keeps you connected. Private bathrooms with shower/tub combinations feature complimentary toiletries and hair dryers. Conveniences include safes and desks, as well as phones with free local calls.

Amenities
Enjoy a range of recreational amenities, including an indoor pool, a spa tub, and a fitness center. Guests can catch a ride to nearby destinations on the complimentary area shuttle.

Business, Other Amenities
Featured amenities include a business center, complimentary newspapers in the lobby, and dry cleaning/laundry services. A roundtrip airport shuttle is provided at no charge. 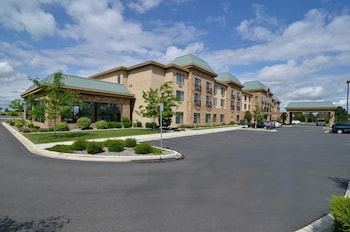 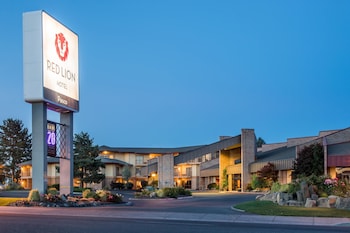 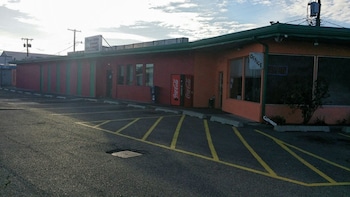