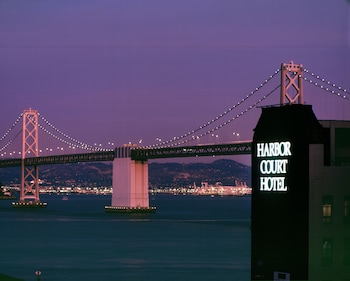 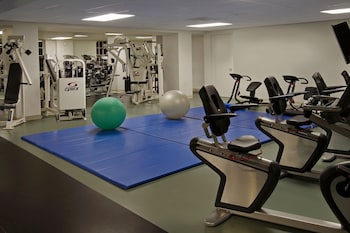 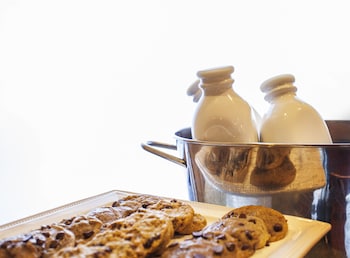 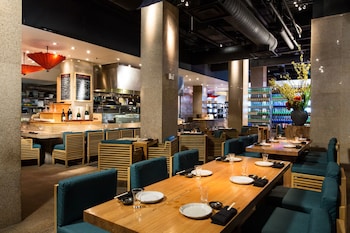 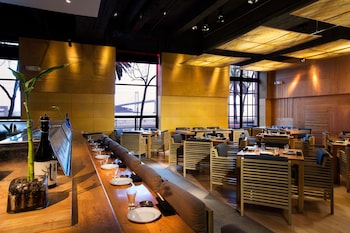 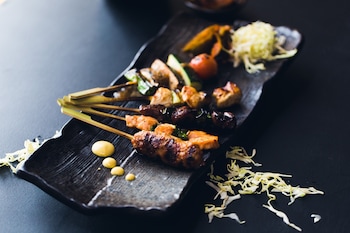 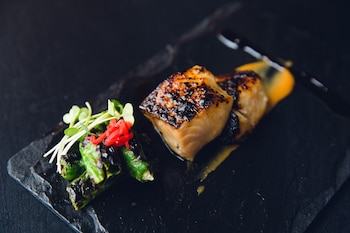 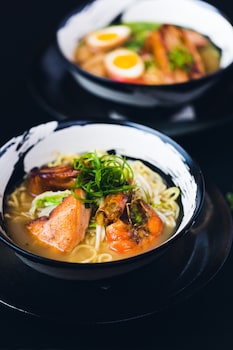 Property Location
With a stay at Harbor Court Hotel in San Francisco (Downtown San Francisco), you'll be minutes from Ferry Building and close to Pier 39. This romantic hotel is close to Lombard Street and Alcatraz Island.

Rooms
Make yourself at home in one of the 131 air-conditioned rooms featuring refrigerators and LCD televisions. Cable programming and iPod docking stations are provided for your entertainment, while complimentary wireless Internet access keeps you connected. Bathrooms have designer toiletries and hair dryers. Conveniences include phones, as well as desks and complimentary weekday newspapers.

Amenities
Take advantage of recreation opportunities such as a fitness center, or other amenities including complimentary wireless Internet access and a fireplace in the lobby.

Dining
Grab a bite to eat at the hotel's restaurant, which features a bar, or stay in and take advantage of room service (during limited hours). Mingle with other guests at a complimentary reception, held daily. Quench your thirst with your favorite drink at a bar/lounge.

Business, Other Amenities
Featured amenities include a 24-hour business center, limo/town car service, and complimentary newspapers in the lobby. A shuttle from the hotel to the airport is provided for a surcharge (available 24 hours). 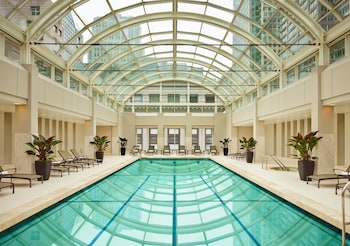