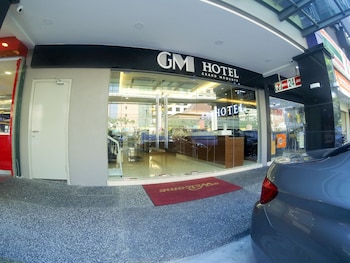 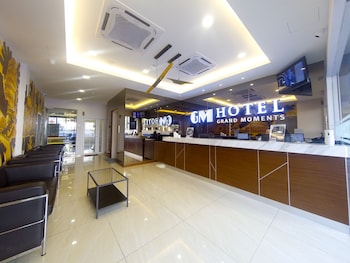 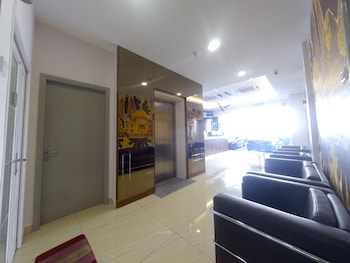 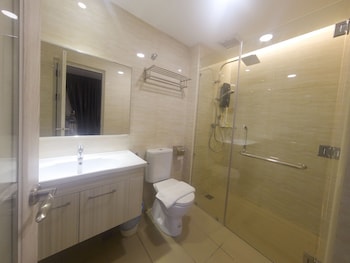 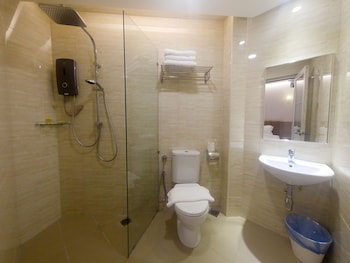 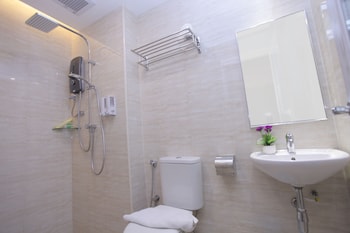 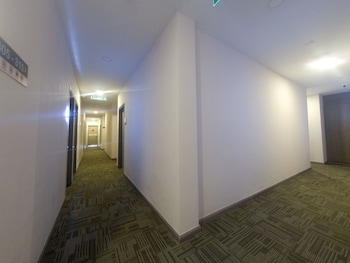 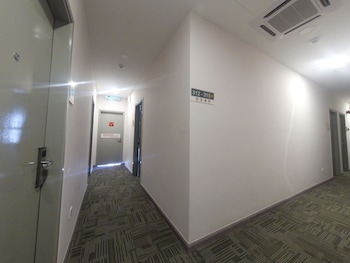 Rooms
Make yourself at home in one of the 47 air-conditioned rooms featuring LED televisions. Complimentary wireless Internet access keeps you connected, and satellite programming is available for your entertainment. Private bathrooms with showers feature complimentary toiletries and hair dryers. Conveniences include phones, as well as desks and coffee/tea makers.

Amenities
Make use of convenient amenities, which include complimentary wireless Internet access and a television in a common area.

Dining
Satisfy your appetite at the hotel's restaurant, which serves breakfast, lunch, and dinner, or stay in and take advantage of room service (during limited hours).

Business, Other Amenities
Featured amenities include a 24-hour front desk and an elevator (lift). 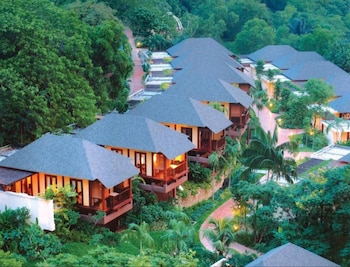