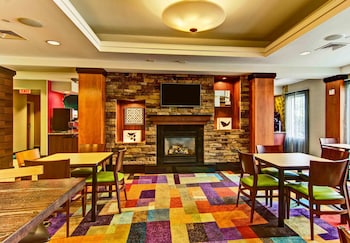 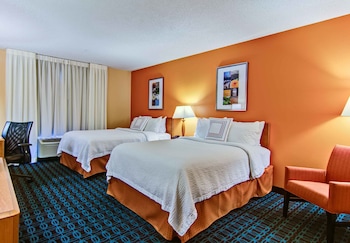 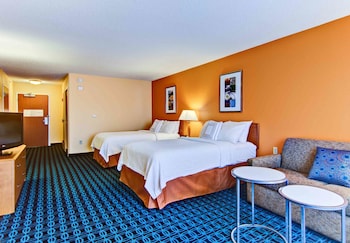 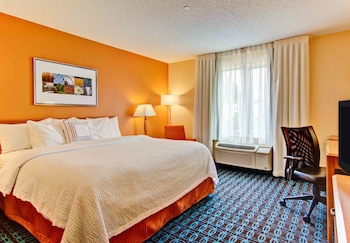 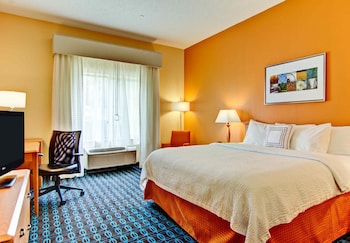 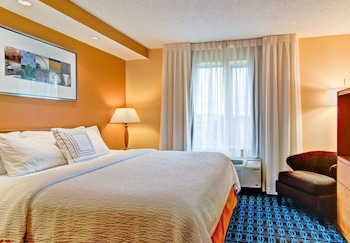 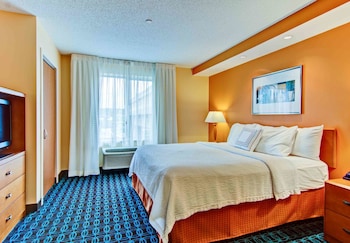 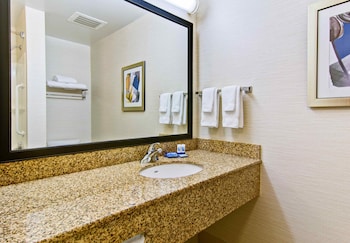 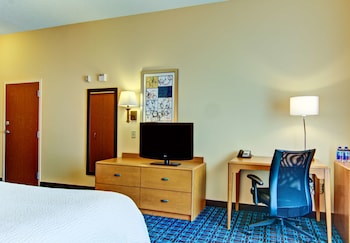 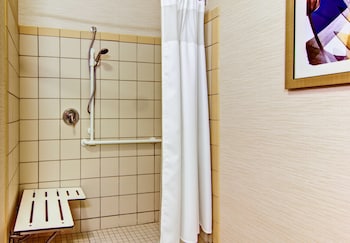 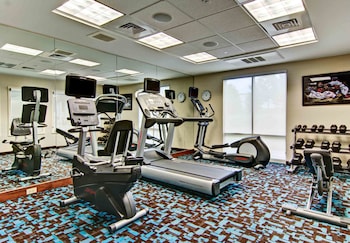 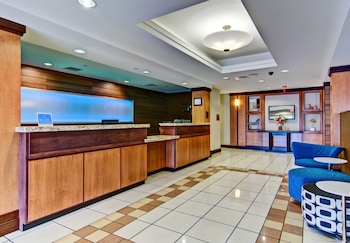 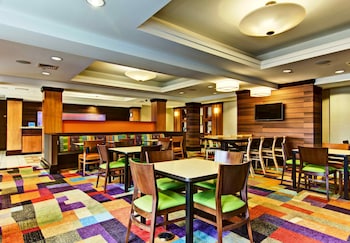 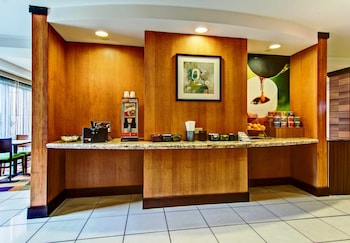 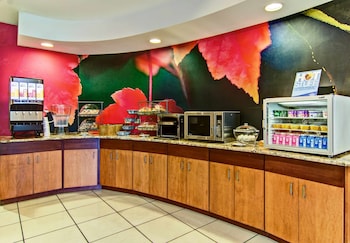 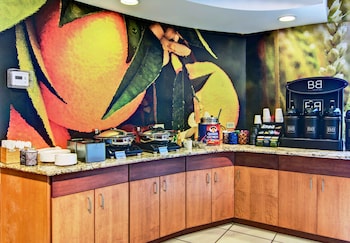 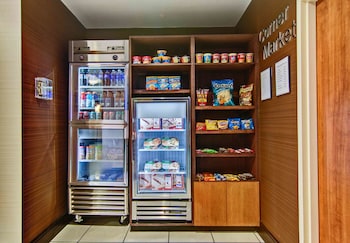 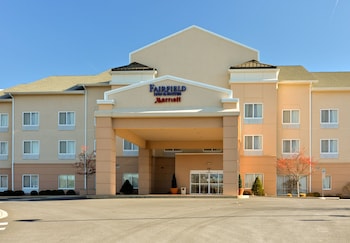 Rooms
Make yourself at home in one of the 83 air-conditioned rooms featuring refrigerators and microwaves. Wired and wireless Internet access is complimentary, while 32-inch LCD televisions with cable programming provide entertainment. Private bathrooms with shower/tub combinations feature complimentary toiletries and hair dryers. Conveniences include safes and desks, as well as phones with free local calls.

Amenities
Don't miss out on the many recreational opportunities, including an indoor pool, a spa tub, and a 24-hour fitness center. Additional features at this hotel include complimentary wireless Internet access and a television in a common area. Guests can catch a ride to nearby destinations on the complimentary area shuttle.