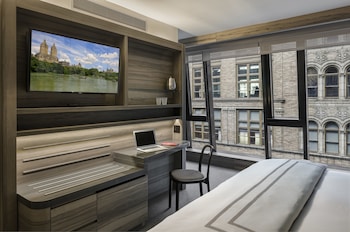 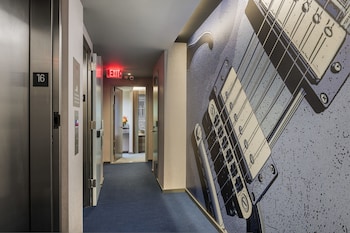 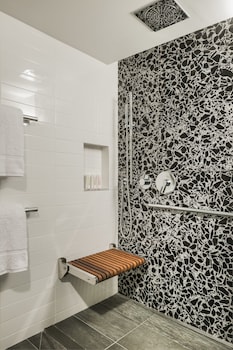 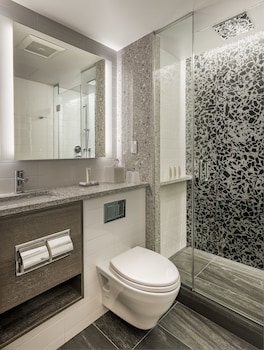 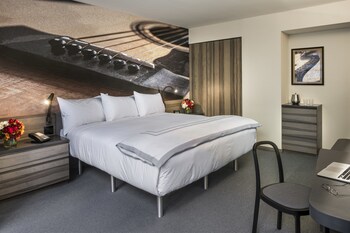 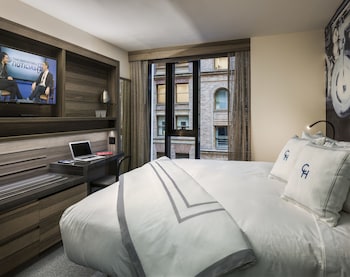 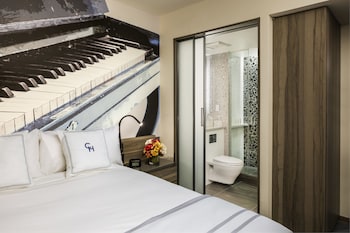 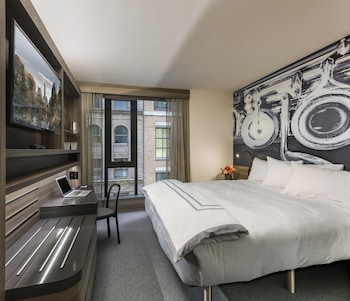 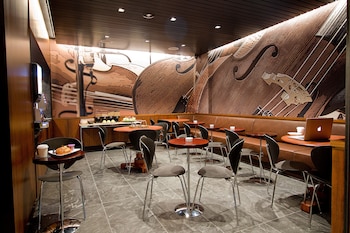 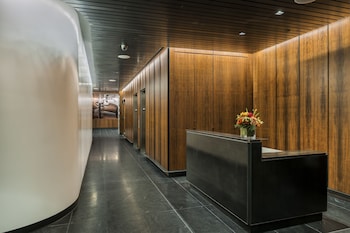 Property Location
With a stay at Carnegie Hotel, you'll be centrally located in New York, steps from Carnegie Hall and minutes from Studio 54. This 4-star hotel is close to Rockefeller Center and Barney's.

Rooms
Make yourself at home in one of the 67 air-conditioned rooms featuring refrigerators and flat-screen televisions. Complimentary wireless Internet access is available to keep you connected. Private bathrooms have rainfall showerheads and designer toiletries. Conveniences include phones, as well as safes and desks.

Business, Other Amenities
Featured amenities include complimentary newspapers in the lobby, dry cleaning/laundry services, and a 24-hour front desk.

The Beekman, A Thompson Hotel 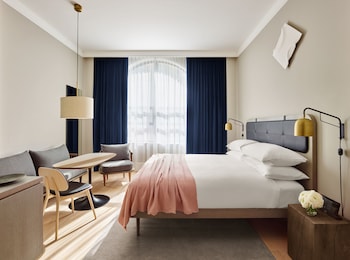